Spring has begun here in the small kingdom of the Netherlands and we are celebrating by spending as much time outside as possible. This means that we are also bringing with us tons of food wherever we go, cause a toddler and a heavily pregnant woman need to eat in order to keep their calm.

The following recipe I invented can be a life saver as it is healthy, portable and mess-free. It is also pretty delicious though if you happen to be pregnant yourself or have stomach issues, you might want to put less tikka masala spice mix or replace it with milder spices altogether. 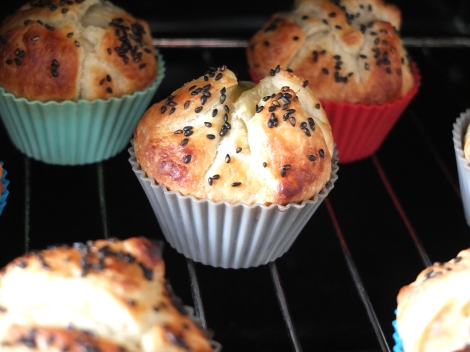 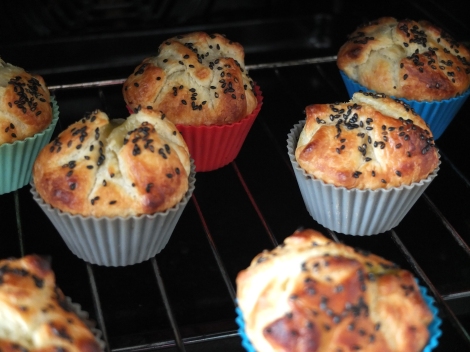 Needless to say, those little beauties are pretty versatile and you can fill them with whatever you feel like, creating endless variations. What’s not to love about them?